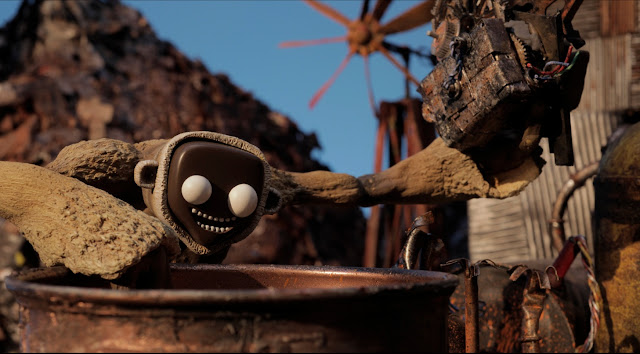 "Emilie" is my second professional stopmotion short film. I spent the last 3 years working on it!!!
It's almost finished now. More to come very soon!

Links:
Emilie blog
this blog in under construction until the release of the film: be patient!!! 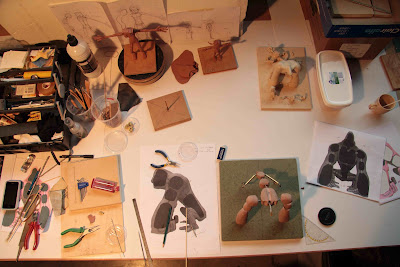 You can see more stuff about the construction of the "Emilie Puppets" @ Pedri.com
Enjoy! These guys are amazing. They did really nice puppets. I had a nice time in Ankeveen (not far away from Amsterdam).